Empathic Negotiation: Not Just Another Negotiation Checklist
Posted on September 21, 2014 in Tools
0 Comments

What the heck is negotiation? There are several definitions out there in the world basically meaning:


A situation where two or more parties discuss a certain topic on a strategic level which they like to form a mutual agreement about.

My take on negotiation is a bit broader and more intrinsic. For me a negotiation is every situation where I want someone else to take a certain action.

All those situations I see as a negotiation situation meaning we are negotiating all the time everywhere as soon as another human being is involved. Some of those examples are professional and some of them are private. So on the bottom line negotiation is: 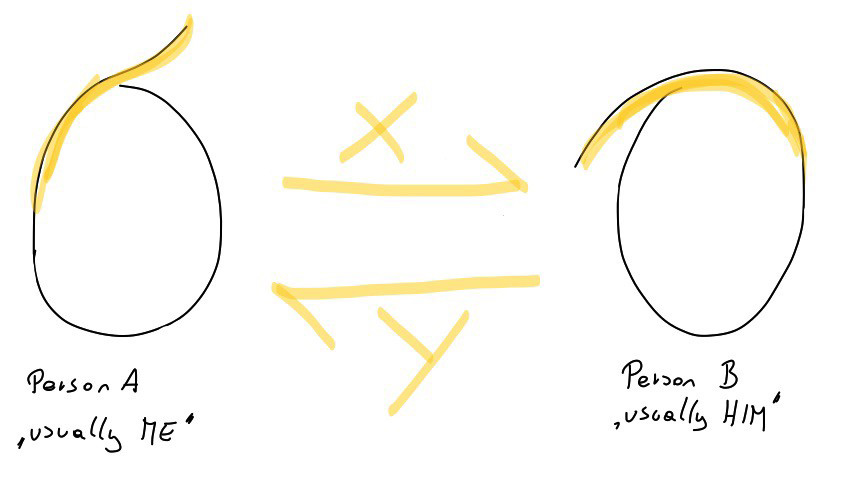 Quite technically isn’t it? But it is really as simple as that though to reach Y in practice it isn’t that easy as several loops and steps are getting in between. Argument after argument, offer after offer with the ultimate goal to reach Y or at least Z, whereas Z is somehow a smaller version of Y forming a common ground with your negotiation partner.

The bottom line is we negotiate all the time and it is always about trying to convince someone about something — period.

Now that we have set the basis for the definition we will cover why so many people struggle personally with negotiations and how to overcome that hurdle to achieve faster, better and more human-centred goals.

I used to negotiate a lot as a procurement manager, as a marketing manager as well as creative director. Either negotiation was about price, quality, cooperation, TV ads or selling this one idea I came up with under the shower. Negotiating on a professional level was like a horror story for me. It was definitely fun but the whole preparation process and emotional stress involved to get what I wanted or my company wanted me to accomplish wasn’t always fun at all.

So one day at a negotiation master class course I thought about: How to improve negotiation success and make the whole process more streamlined and more fun. There are a whole lot of checklists and methods which they tell you at negotiation classes. But they just did not resonate with me. And the more I talked to colleagues and friends the clearer it became that there could be a better, easier and more holistic approach to negotiation. So I scribbled a bit in my notebook and bam! — a new tool was taking shape: The Empathic Negotiation Canvas.

In my mind a visual tool emerged which could bare the potential to make the whole thing more fun. As an early evangelist of the whole canvas hype I love visual tools to build a bigger picture and foster collaboration. So I jumped into it and developed the most important building blocks for the Empathic Negotiation Canvas, which is available here on īndruc.

This is a guest post was written by Manuel Grassler.

īndruc is on a mission to make your working life simpler, more pleasant and more productive.

Leave a reply Click here to cancel the reply

Click here to join 3,200+ curious people like you waiting for our official launch with hundreds of valuable and easy to use tools.

īndruc is a platform dedicated to business tools, methods, templates and insights that will help you be great at what you do.